The VOOPOO X217 Mod (Canada) was designed to stimulate your senses. It’s design embodies elegance, craftsmanship, and quality. The technology behind the X217 is interactive, with a spectral light monitoring your breathing pulse. It is incredibly intelligence that will leave your increased vape experience… breathless.

The VooPoo X217 TC Box Mod 217W has inherited WOODY VAPES' long tradition of craftsmanship, and has redefined what it means to be a masterpiece. X217’s signature is its highest power configuration of 217W. VOOPOO independently develops a battery with a capacity of 21700-3750mAh, which makes the compatibility of super output and long endurance. X217 was designed to stimulate your senses. It’s design embodies elegance, craftsmanship, and quality. The technology behind the X217 is interactive, with a spectral light monitoring your breathing pulse.

Supplied with two 21700 batteries (Not Included) self-developed by VOOPOO with the power capacity up to 7500mAh, making its endurance long lasting. With its compatibility of the 20700/18650 battery provides many options.

A strong and firm appearance design of the product combines with a “V”shape of interactive and colorful breathing LED light, realizes a new VAPE experience with intelligent human-device interaction.

Standby mode:the seven-colours breathing LED light is as gentle and graduate as breathing.

VAPE mode:the breathing LED light starts to flicker，the longer you inhale, the faster the frequency of light flashing will be.

The surface of the X217 adopts the the skill of the sand blast, which realizes a smooth and delicate sense of touch.

Made of 7 kinds of materials, polished with 15 steps of the procedure, X217 box mod conveys the craft aesthetics.

I bought with the intention of knowing there were some flaws. For the most part they dont ruin the experience but they are definitely flaws.

The device does have a mild battery rattle problem. Not as bad as some reviews make it sound though. You would have to force it a bit for it to do it. When using & tilting too much they might move but it shouldn't affect the use of the device. My device has never shut off on my without me doing it personally.

The menu for adjusting settings could also be better. Lack of customization for the LED. It's either red, green, blue or all the colors. There's background images but only a stock of 9 images & no way to upload custom ones. And a clock that shows on standby that's pretty cool. That can be changed between a set of like 5 or 6 different looks.

The functionality & look of it is great though. So in all I would say it's a decent device. Won't win any awards though.

Very fast, and especially good quality 10 out of 10 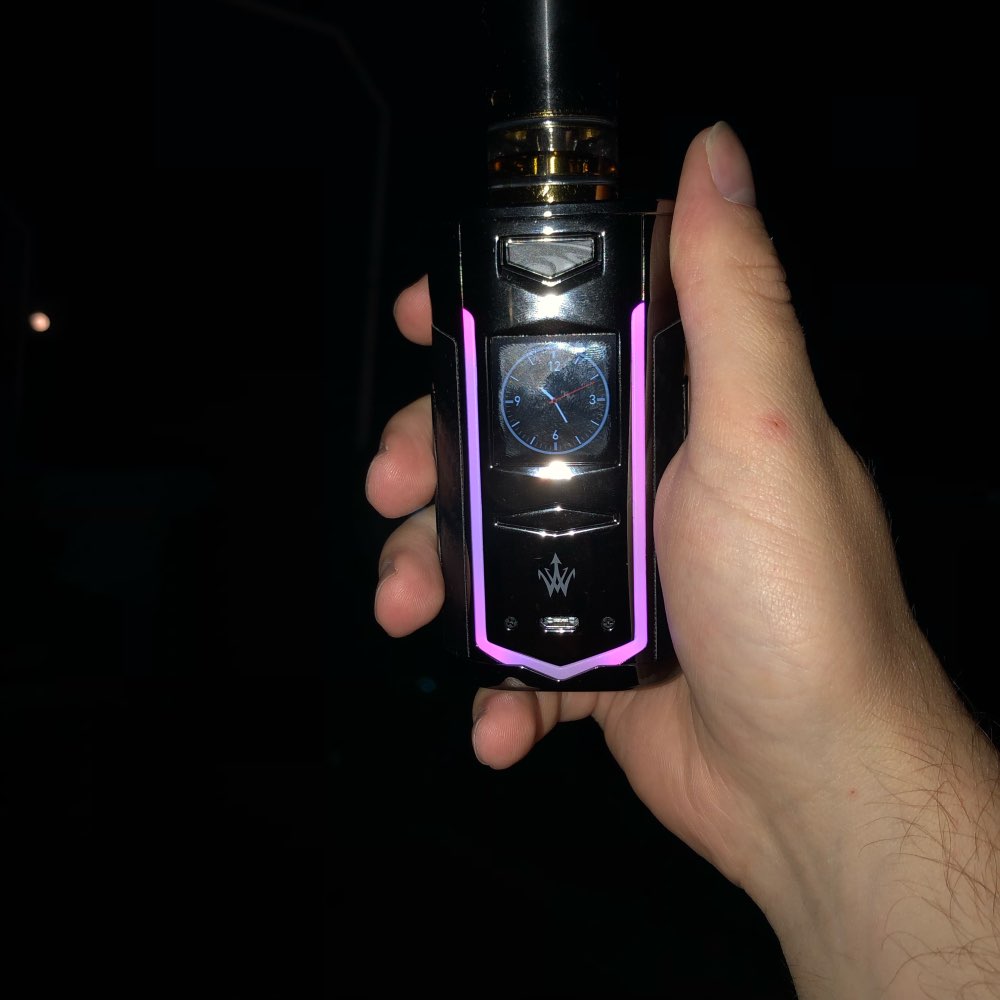 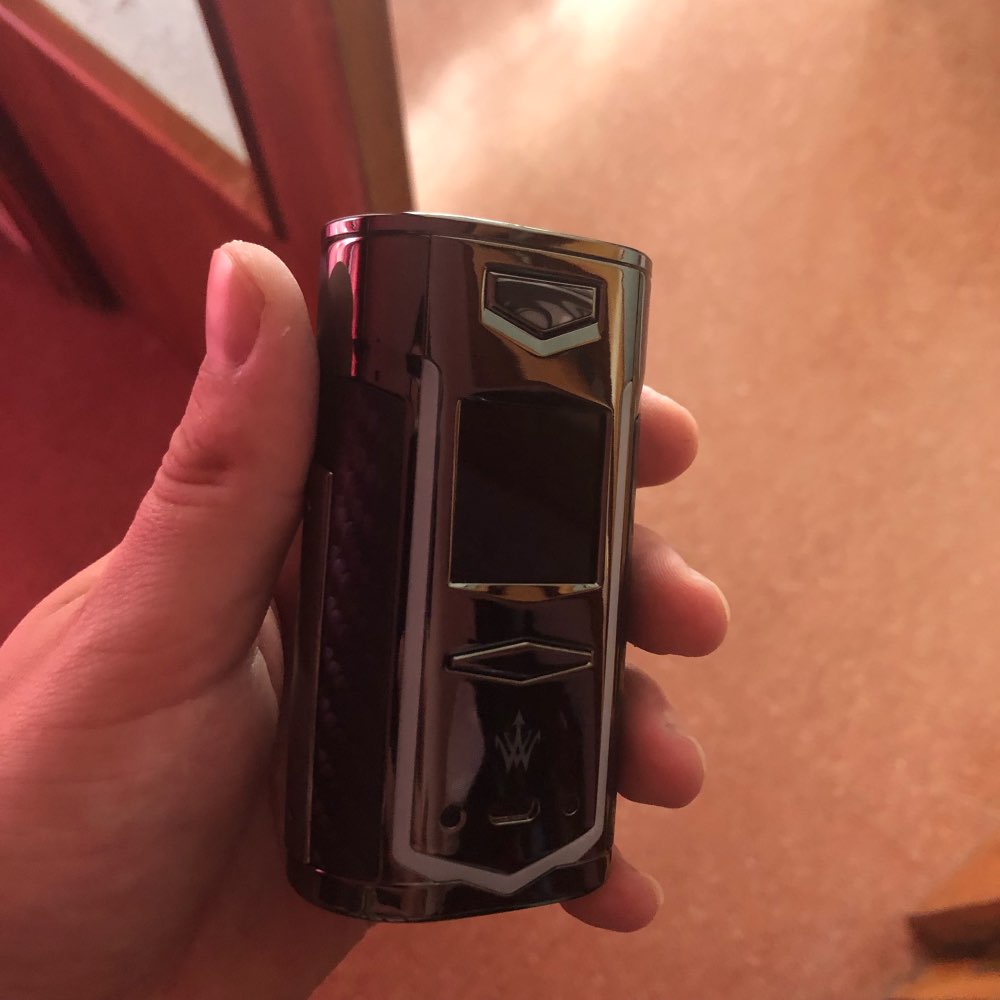 Fast ship, everything is original. 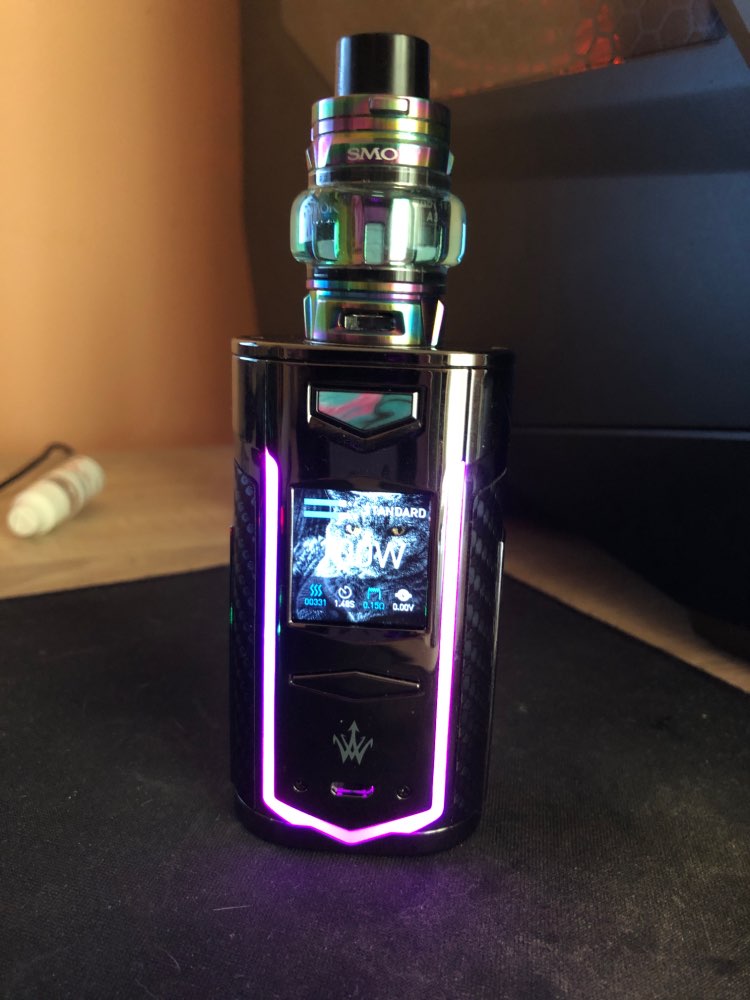 All right, fast shipping, original product and works great, plus it's very nice. 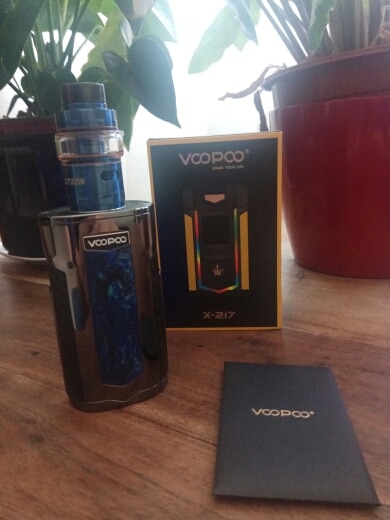 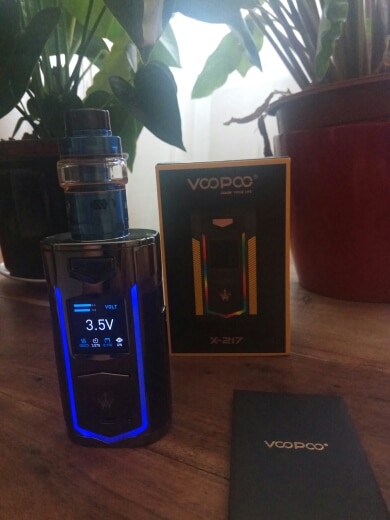 123
We Also Recommend
Sold Out